The UK Film Centre returned to the Cannes Film Festival from 11 - 20 May 2016, at Pavilion 119 of the International Village Riviera. We offered services to support the international activities of the UK film industry, including information on UK films screening in official selection at the festival and for sale at the Marche du Film. 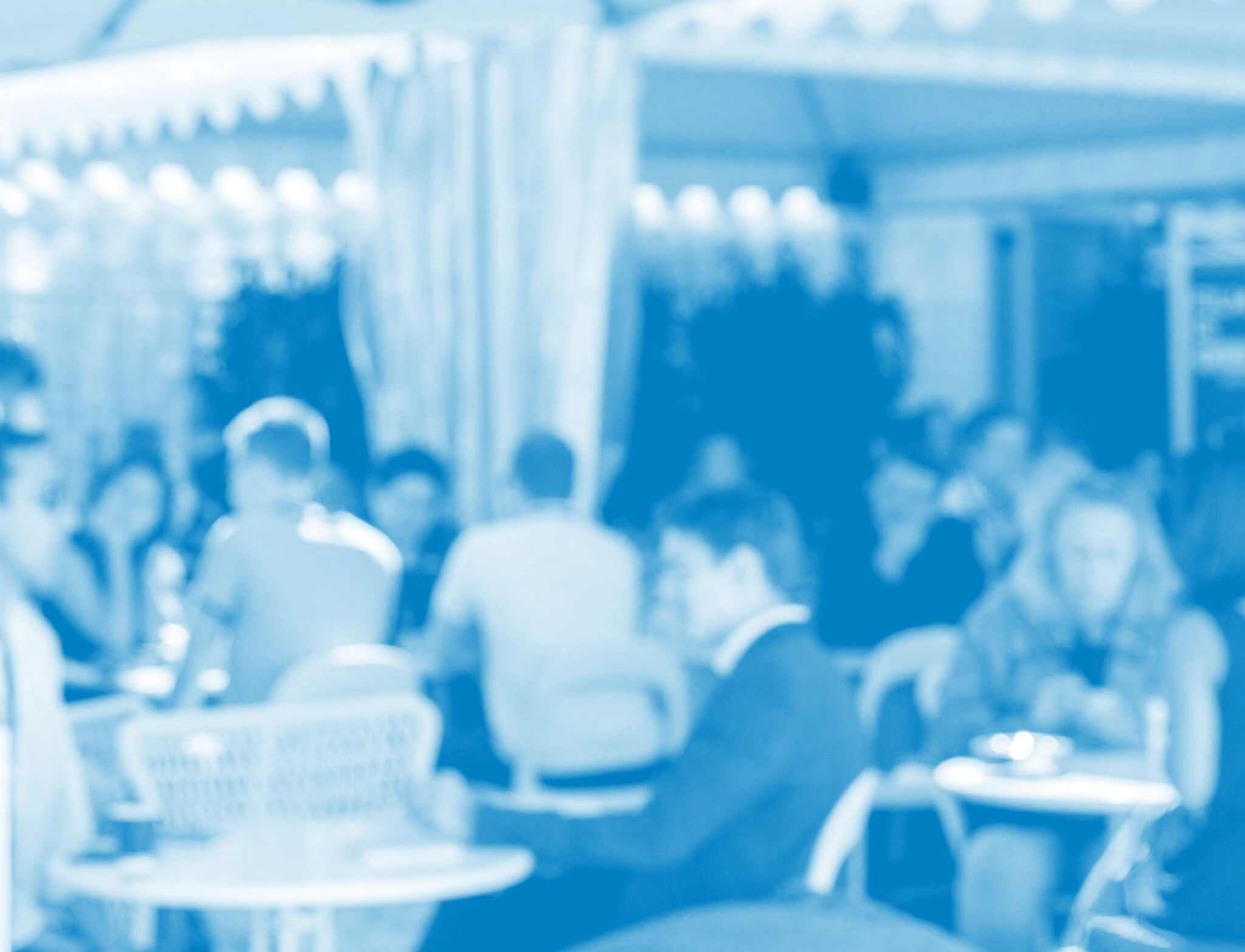 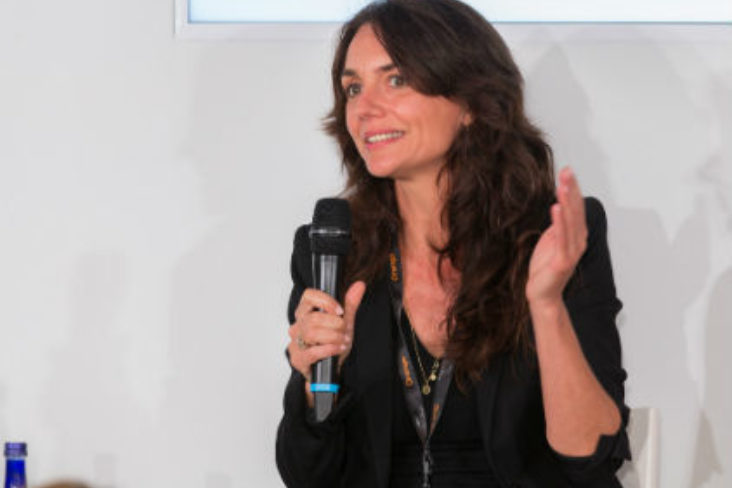 A World of Talent (in association with Screen International) 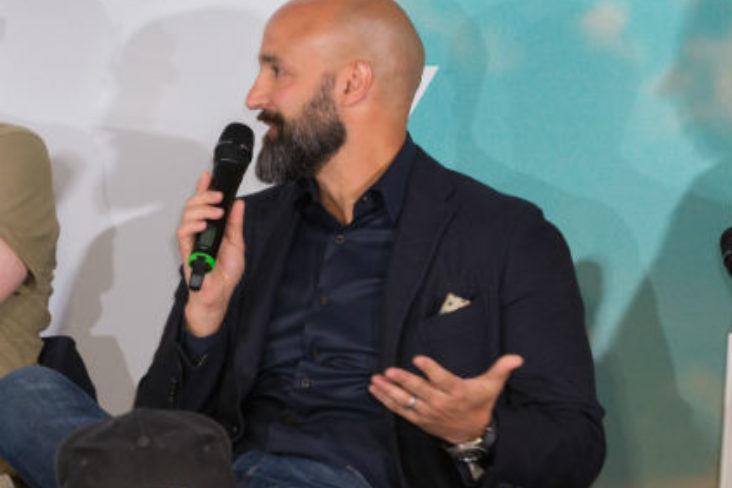 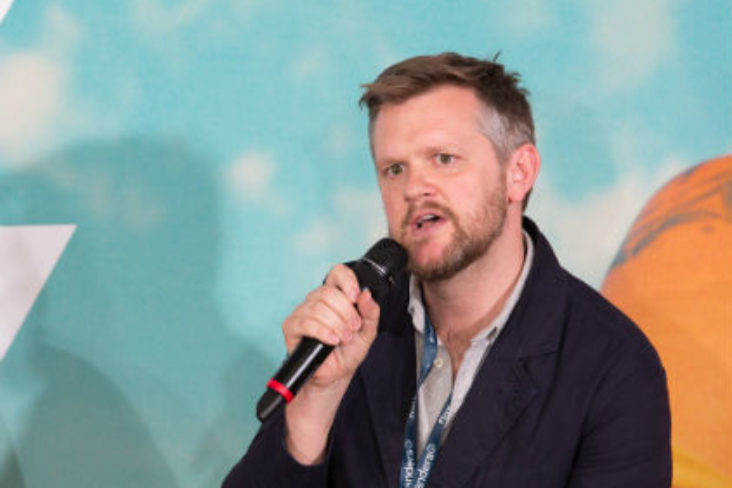 US State of Mind

May 2016
Leading US independent distributors talk to Ben Roberts, director of the BFI Film Fund, about their film acquisitions… Read more 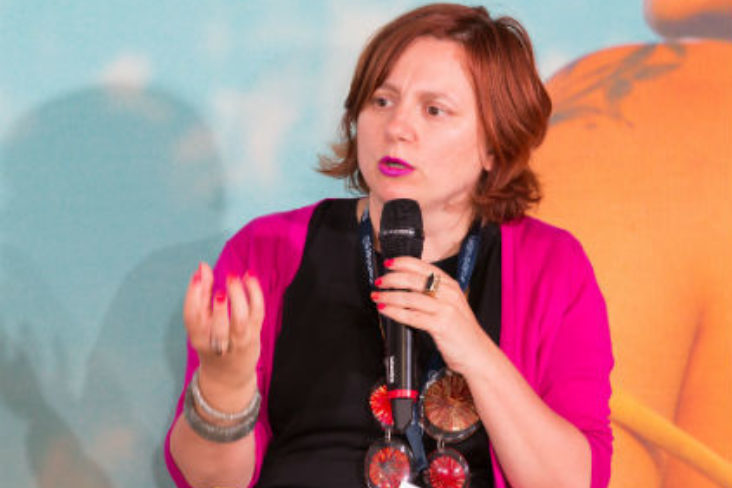 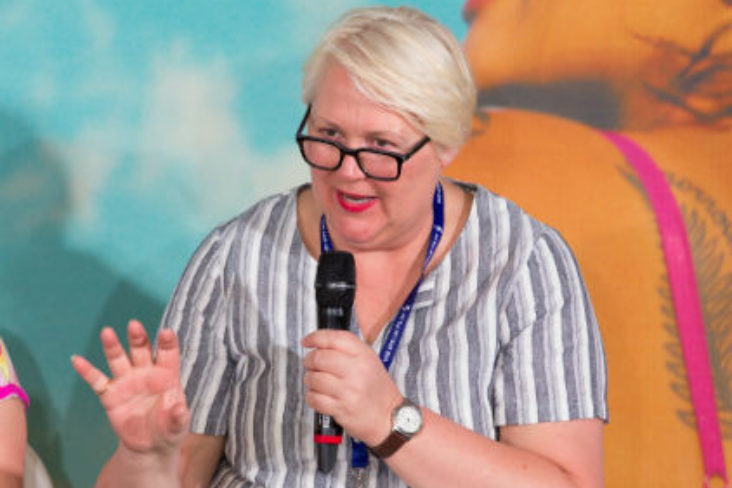 May 2016
What support is available to international filmmakers considering shooting in the UK or with a UK partner? Speakers… Read more 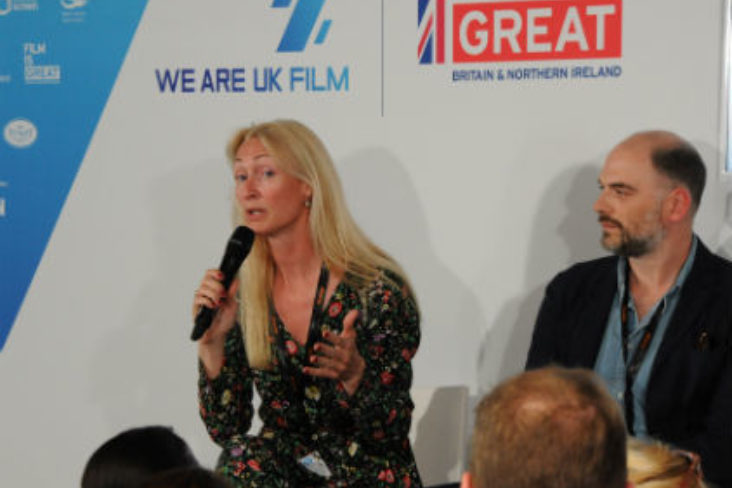 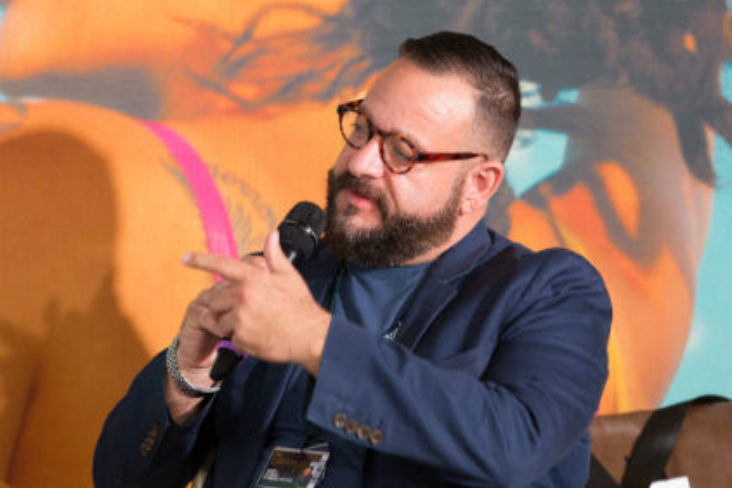 Talking Point: The Plus One (in association with the British Film Commission)

Combining the UK Incentive With an International Shoot 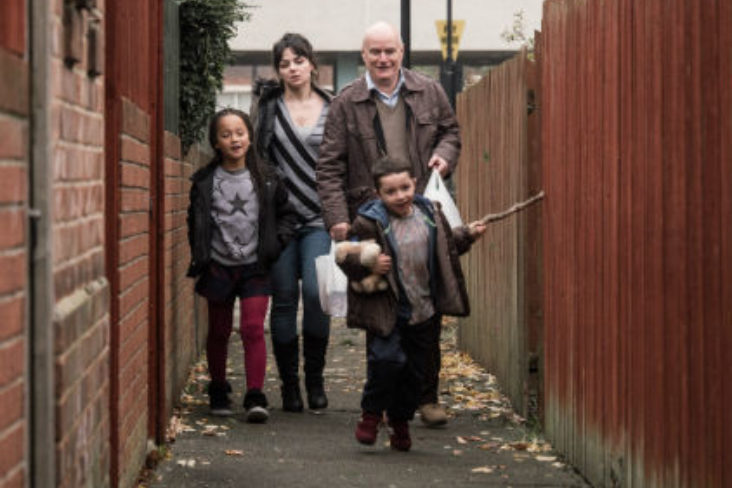 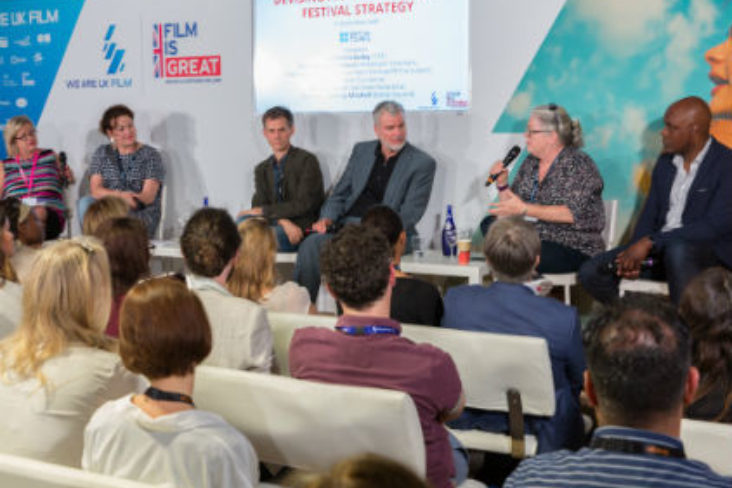 Devising an International Stratey (in association with the British Council)

Which festivals work best for which kinds of films? 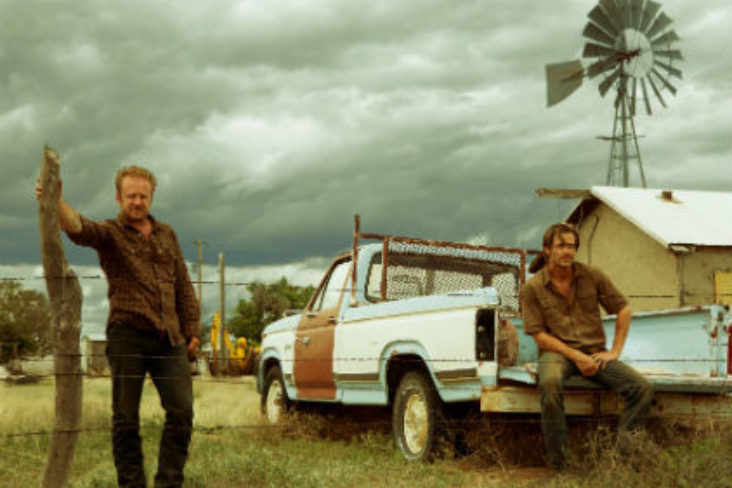 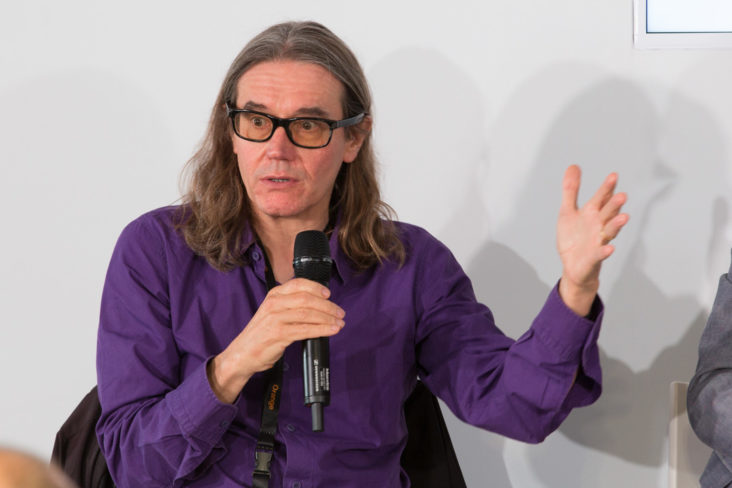 How best to use the UK's versatile locations for your project

Elstree Studios is superbly located close to the motorway network, international and local airports and is conveniently situated close to a high street environment which offers easy access to hotels, restaurants, shops and a train station. Located 20 minutes from the heart of London, Elstree Studios is without doubt London's number one studio for film or television productions, tour rehearsal, promos, commercials or corporate events.

Some of the most famous films in the world have been produced at Elstree; Star Wars, Indiana Jones, The Shining, Superman, Labyrinth to name a few from an endless list. Recent film credits include The Danish Girl, Paddington, Suffragette, The King’s Speech, Sherlock Holmes: A Game of Shadows, Jack the Giant Slayer, Hyde Park on Hudson, World War Z, Under The Skin and The World’s End. Elstree Studios also has plenty of high end drama such as Sony Left Bank Pictures, The Crown, Grantchester and Humans. BBC Studioworks lease stages 8 and 9 within Elstree Studios. These are state of the art television studios for productions such as Strictly Come Dancing, The Voice, Britain’s Got Talent, A League of Their Own and Big Brother. Other light entertainment shows include The Chase, Pointless, Room 101 and Celebrity Juice.

teapigs was set up in 2006 by Nick and Louise, self-professed tea nuts on a mission to get the nation drinking real tea. Louise has been a professional tea taster for over 10 years, and has travelled the world sourcing all sorts of teas. The result is a range of the very best quality teas you’ll find. teapigs only use whole leaf teas; whole berries; and whole herbs and flowers – not the dusty stuff you’ll find in regular tea bags! Our teas come in biodegradable tea “temples” – roomy mesh bags that gives the leaves lots of room to infuse.