The UK Film Centre was in Toronto from the 7 – 14 September, based in the Industry Delegate Centre at the Hyatt Regency Hotel. Open daily from 9am – 6pm, the centre showcased UK films and co-productions, provided meeting spaces and acted as an information point for the UK film industry. Managed by Film Export UK, our partners this year inlcuded the British Film Institute (BFI), the British Film Commission (BFC), British Council and Creative Scotland.

The UK Film Centre is under the umbrella brand of UK FILM in association with UK government’s GREAT campaign. 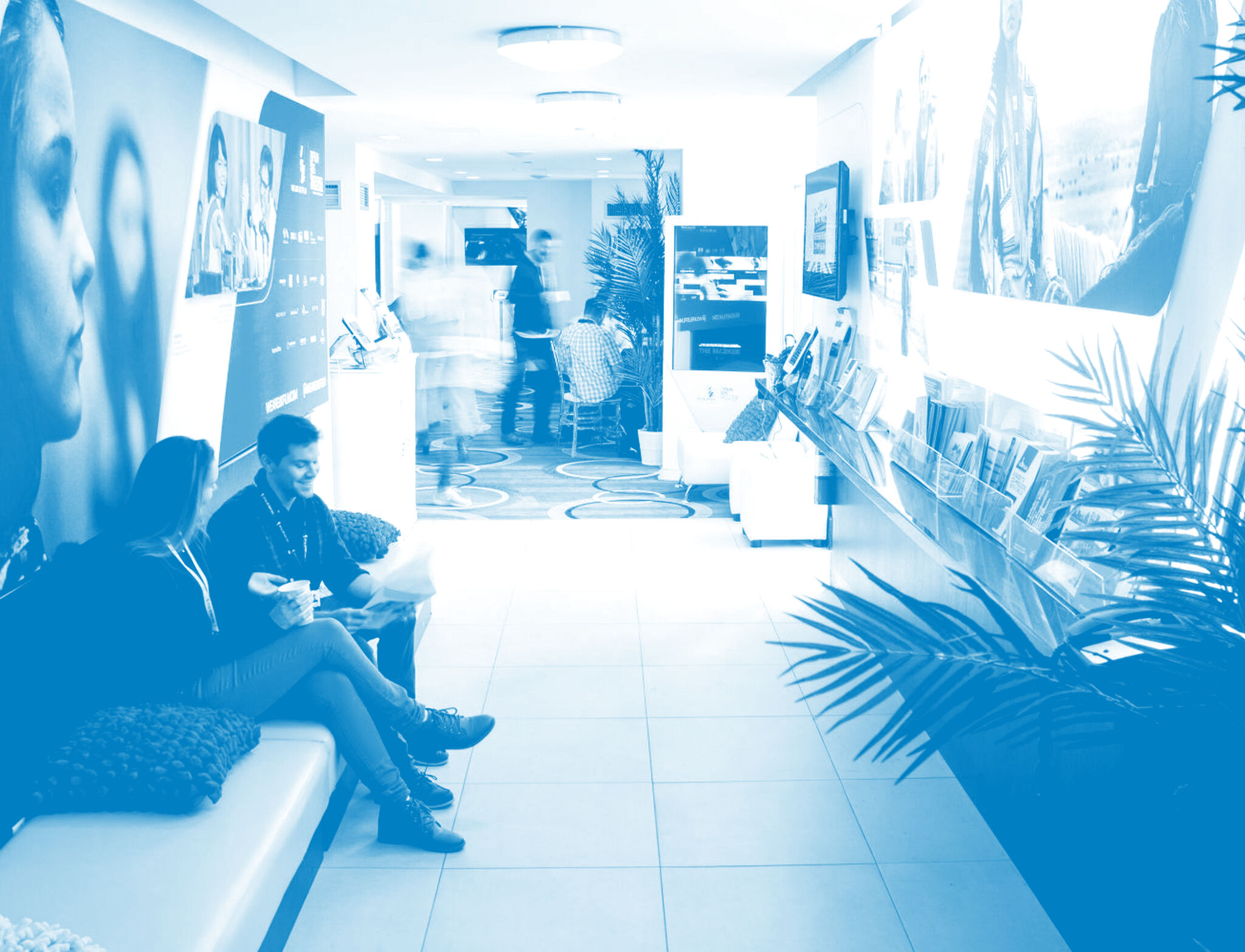