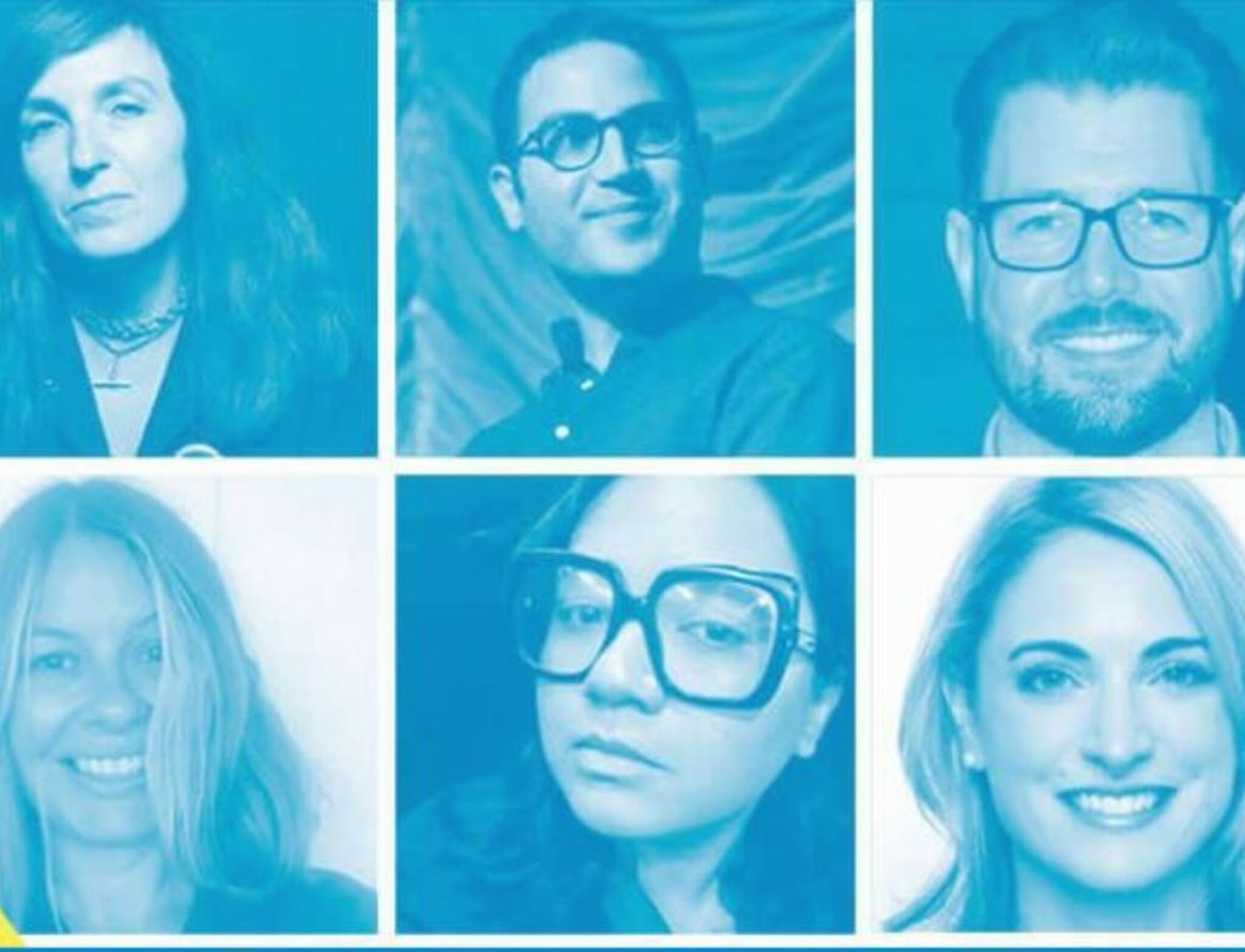 From digital Q&As to drive-ins, reaching audiences in 2020

Distributors and exhibitors around the globe are having to think outside the box to reach audiences this year, both in terms of VOD offerings and reopening cinemas and festivals.

Our webinar Fresh Ideas for Reaching Audiences, held as part of the Cannes virtual Marche on June 22, looked at ideas from virtual cinemas to drive-in screenings to connecting with audiences with online Q&As.

See below for our coverage and head to Podcasts & Talks to re-watch our discussion.

Jeff Deutchman, EVP of Acquisitions & Production at US distributor NEON, said that the company decided quickly after COVID started that it made no sense to put the whole ecosystem of independent film distribution – including the cultivation of audiences - on hold for an indefinite period. “We decided to use this time to experiment, essentially not to let a crisis go to waste, so to speak. What we did was put together a hybrid strategy that included releasing films on Hulu, transactional VOD platforms as well as what we now call virtual cinema.” For that “virtual cinema” offering, Neon enlisted 250 partners - not just cinemas but also like-minded businesses like bookshops and restaurants, and Deutchman added, “I think there was a real feeling of community in the release of these films. That we were in a sense all in this together.”

NEON’s releases during lockdown have included Sundance acquisitions Spaceship Earth, Shirley and The Painter and The Thief.

Nicola Pearcey, president, UK and EMEA strategy & operations, Lionsgate, spoke about how the company had to quickly pivot after crowd-pleaser Military Wives was released just a few days before lockdown and cinema closures. “We felt a responsibility to our audiences to be able to deliver something. We decided, after a great deal of work, to release as a premium [VOD offering], to make it very clear that while the cinemas are shut we are bringing this film to you in your home. We went out for six weeks as a premium release.”

Mia Bays of feminist film organisation Birds Eye View also had to pivot very quickly from cinema tours to digital events. “I love the quote from Arundhati Roy, seeing the ‘pandemic as a portal.’ We certainly felt that. It’s taught us new ways to engage audiences. We’ve been really active: we’ve done filmmaker events weekly, filmmaker conversations or bigger conversations with cultural commentators, all around the same themes of being cultural activists…We just want to bring people to films made by women and it doesn’t matter to us where that is.”

Writer/director David Freyne’s film Dating Amber was finished with post-production just before lockdown started. “We were afraid the film would just get lost,” he said. Then Amazon Prime made an offer to sales company Altitude Films for the UK and Ireland. “We took it at the time as the best solution for the time we’re in, but now it feels like the best solution ever.” The film is “a funny, heart-warming comedy … a bit of escapism” that was ideal lockdown viewing. “So it’s managed to get a huge amount of viewers, arguably more than it ever would have got in a small indie release. We always wanted it to be a big heart-warming comedy and it’s proven to us that it can be, given a platform. It was a quick change of plan, but it’s worked out well for us.”

Festivals have also had to cancel, some coming up with new approaches like the We Are One Global Film Festival on YouTube, which was a programme of films nominated by different festivals around the world, led by Tribeca.

Smriti Kiran, Artistic Director, Jio MAMI Mumbai Film Festival, said she thought We Are One was “a huge success.” Mumbai Film Festival chose to select new Indian films for the programme. ”There was a lot of support in India for those films, they got a lot of media attention because they knew most festivals this year weren’t going to happen, at least the way they’re supposed to happen, so everyone was looking for new ways to push these films out…It was very important to make the most of the opportunity We Are One came with. We were very happy with the response we got.”

At Curzon Home Cinema, it has been somewhat business as usual – but a lot more of it. Kate Gerova, Marketing & Brand Director at Curzon, said, “The approach wasn’t dramatically different from what we’ve been doing for a decade. We’ve always wanted to give our audiences a choice about where they could see films, but since the pandemic the big difference in the number of films we’re able to screen on Curzon Home Cinema.” Recent successes include The Truth, The Assistant and Days of the Bagnold Summer.

Audiences have spiked for popular films. “Like 300 or 400 percent up on last year. It’s tailing off maybe a little bit as we come out of lockdown and there is the seasonality of it as well, but I also think with the films themselves you’re looking for hooks.”

There have been some other unexpected silver linings to releasing films online. Bays said, “We had always thought that access and inclusion for people with disabilities, people who could not go to the cinema regularly because of socio-economic (reasons) or physical areas - we needed to think more about that audience. What online does is really serve that audience well.”

Kiran added, “We run a year-round programme and we never thought of having a digital arm, but I think now even if things open up and we go back to the same arrangement, we will also build a digital arm, for sure.”

Drive-in cinema has been seeing a resurgence while traditional cinemas are closed. But will this trend last? Deutchman said, “I think a lot of people will discover the pleasure of the drive-in who had never discovered it previously… Everyone has reported back great things about it and I do think it will become part of the typical theatrical footprint.”

Pearcey added that Lionsgate is organising a series of drive-in screenings of popular older releases with Secret Cinema, at Goodwood: “It’s very exciting, and something that traditionally hasn’t worked in the UK, however we feel really positive about it.”

The Drive In From Secret Cinema & Goodwood

We are One Global Film Festival