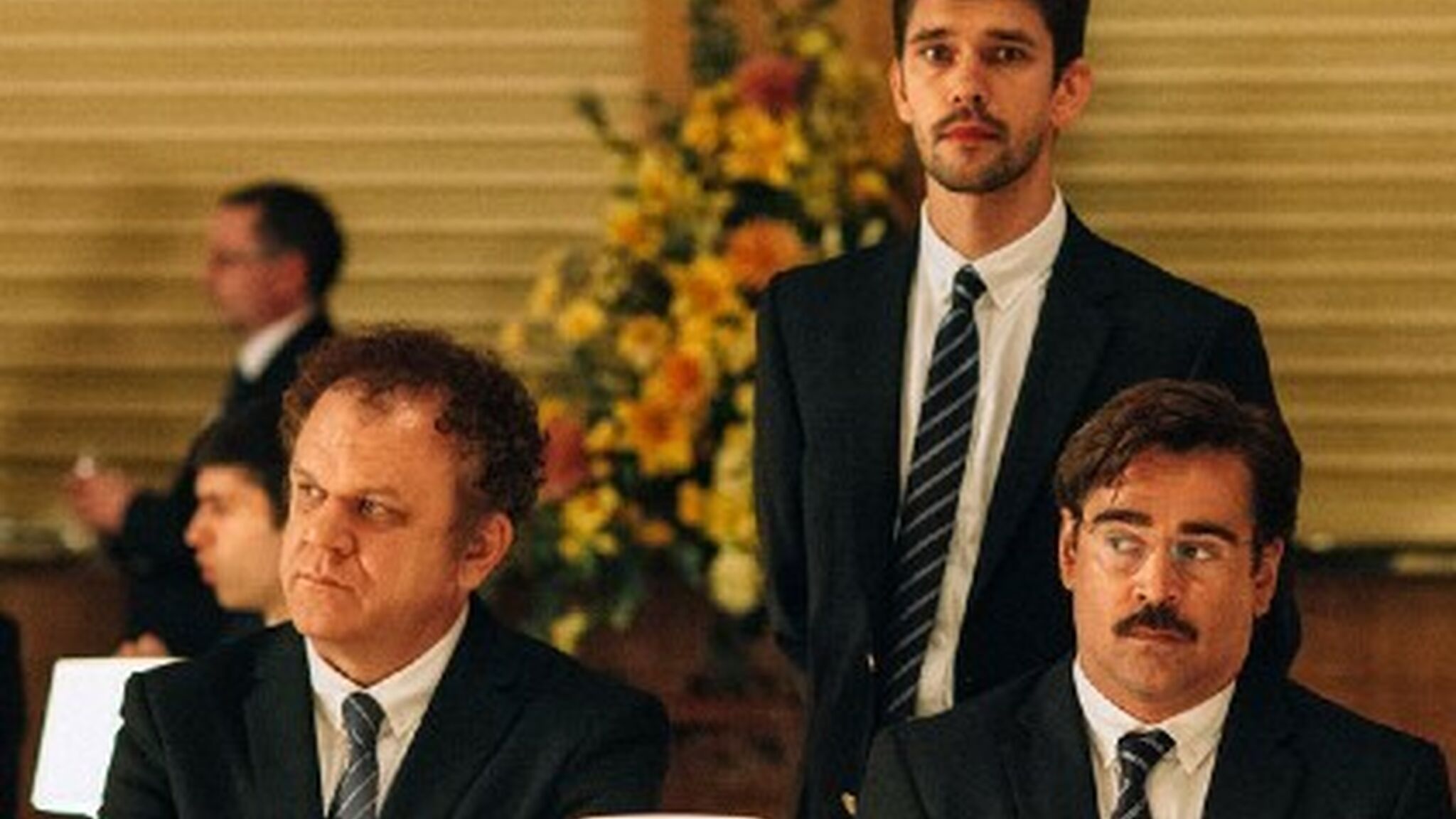 Co-production in COVID-19 times and beyond

How can co-productions move ahead in the unprecedented times of Covid-19? Co-production markets and festivals are moving online, we can’t fly across borders right now, but international collaboration is more important than ever. How are UK and international producers finding success with their cross-border productions in 2020 and beyond. What are the benefits to co-producing in these times? 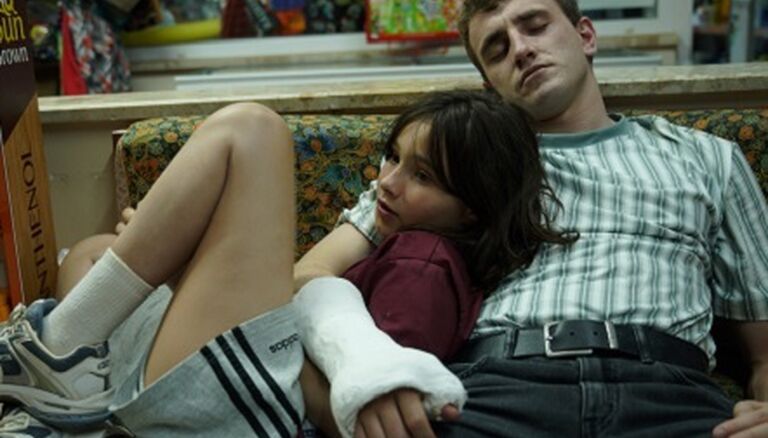 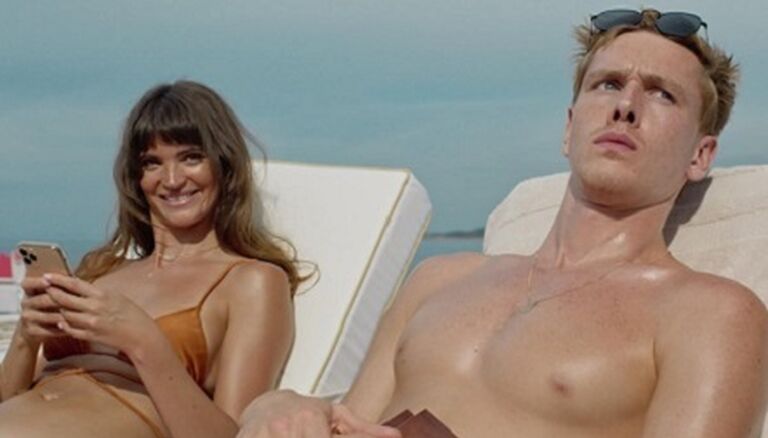