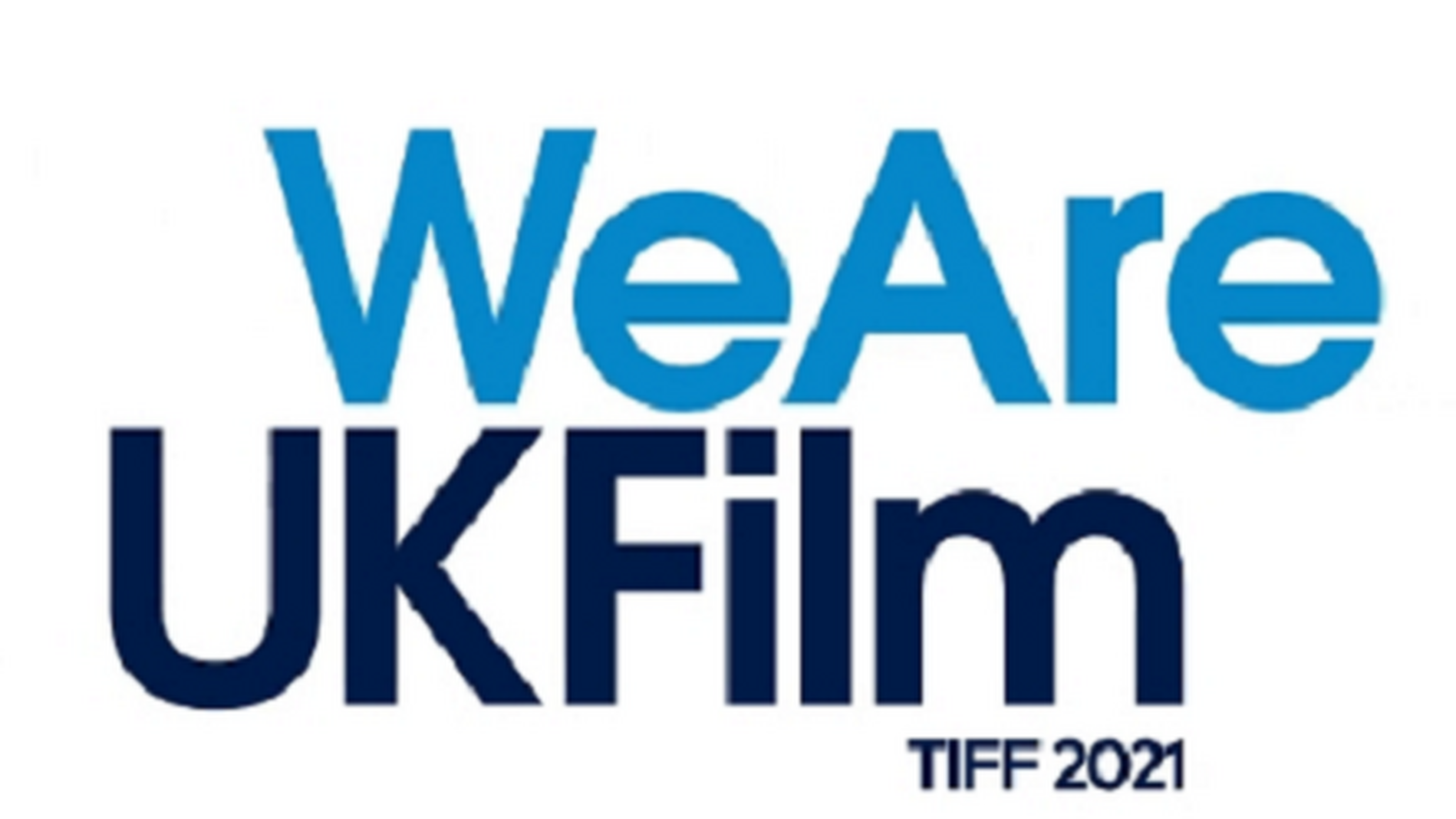 From the director of Host

Filmmaker Rob Savage's latest film Dashcam receives its World Premiere at TIFF 2021, and he tells us what went on behind the scenes of his extraordinary 'found footage' horror.

At TIFF 2021, the British Film Institute (BFI) and the British Film Commission (BFC) are working together under 'We Are UK Film' to present an Industry Spotlight on the filmmakers of UK titles screening at the festival – ‘Behind the Scenes of the UK Films at TIFF 2021’. Watch the full reel here from 13 September.