The UK Film Centre was in Cannes from the 17th - 26th May.
There were successes for two UK films this year with Lynne Ramsay winning the prize for Best Screenplay for You Were Never Really Here, an accolade shared with Yorgos Lanthimos and Efthymis Filippou for The Killing of A Sacred Deer. Joaquin Phoenix was awarded Best Actor for his role in You Were Never Really Here. 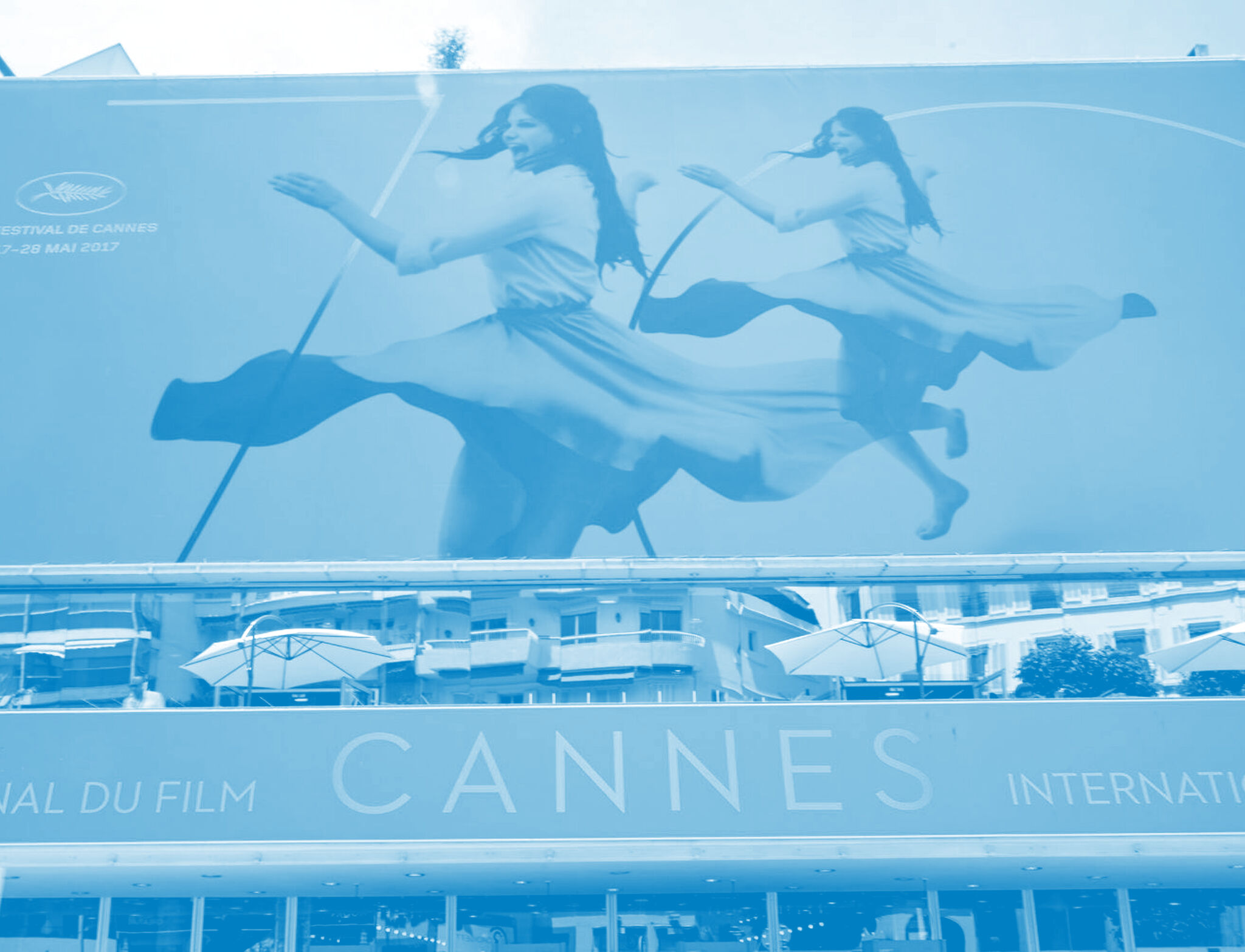 Read and download all the essential information from UK Film At Cannes 2017 including our helpful supporting materials for panel discussion The Practical Guide to Closing your Film.

3. The Practical Guide To Closing Your Film Presentation (pdf 384kb)

View our Talent Talks with filmmakers in Competition, practical panels on finance and festivals and topical discussions from the UK Film Centre at Cannes 2017... 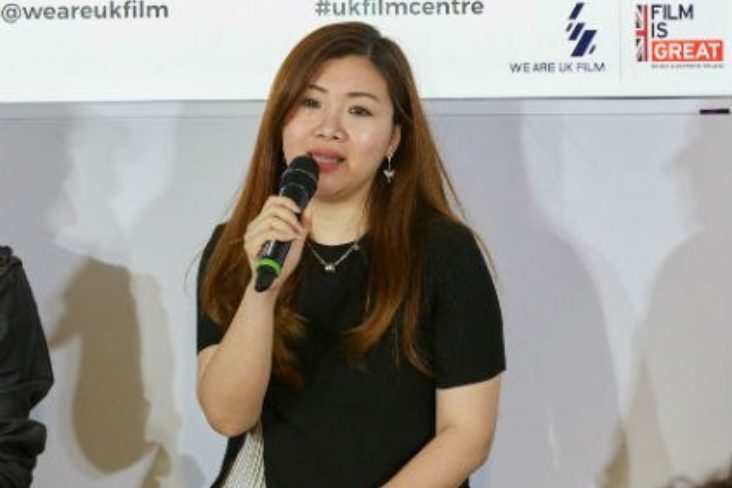 Hunt for the younger people

How to capture the 16-30 year-old audience 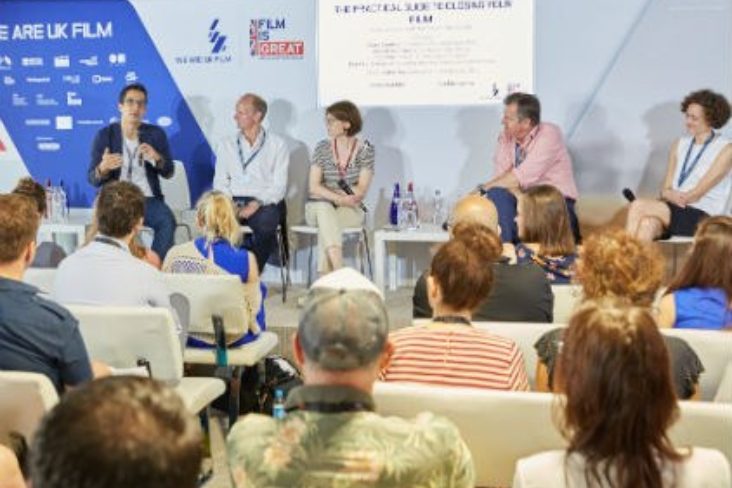 The Practical guide to closing your film

For UK and non-UK producers alike, moving from your first national film to a multi-party co-production can be… Read more 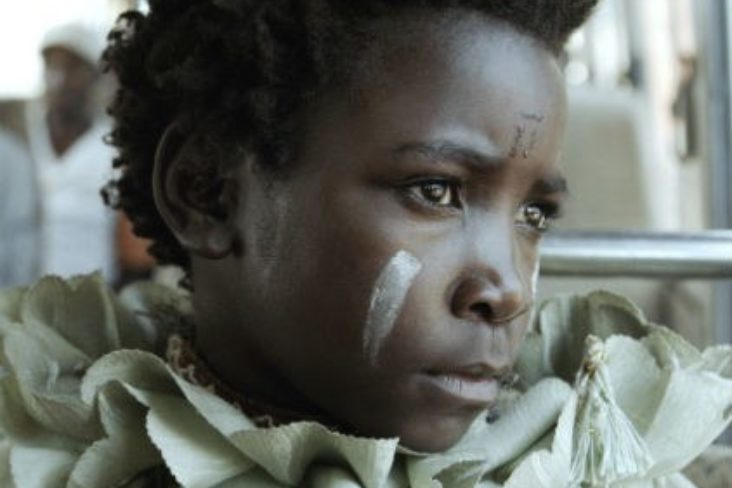 Talent Talk: I Am Not A Witch 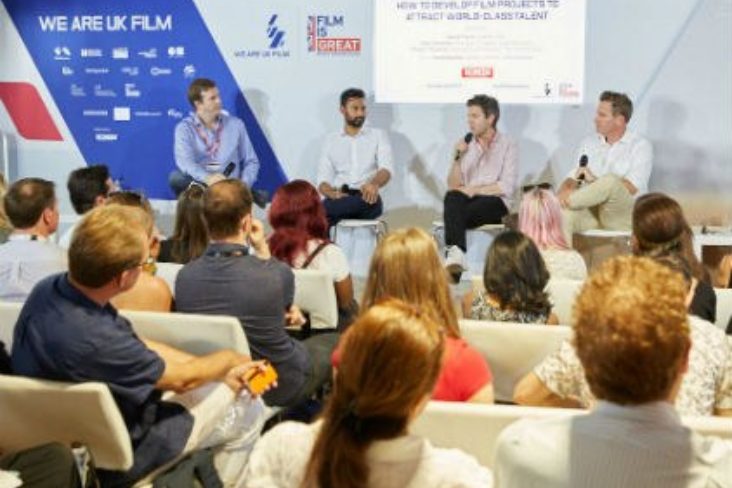 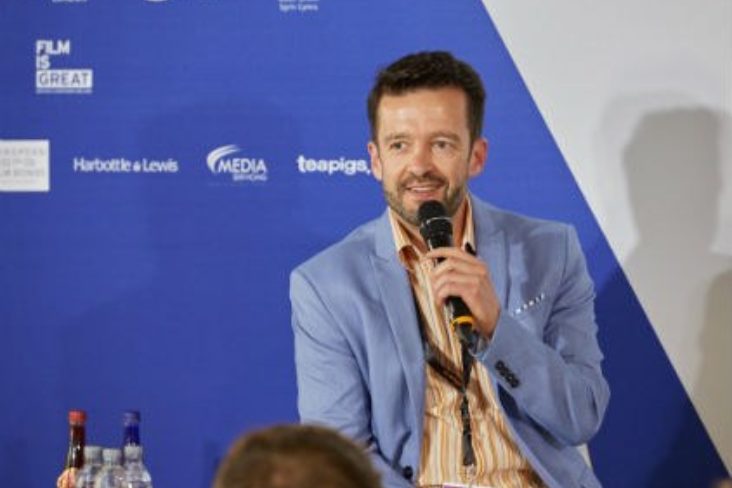 Beyond 25% Maximising the UK Tax Relief 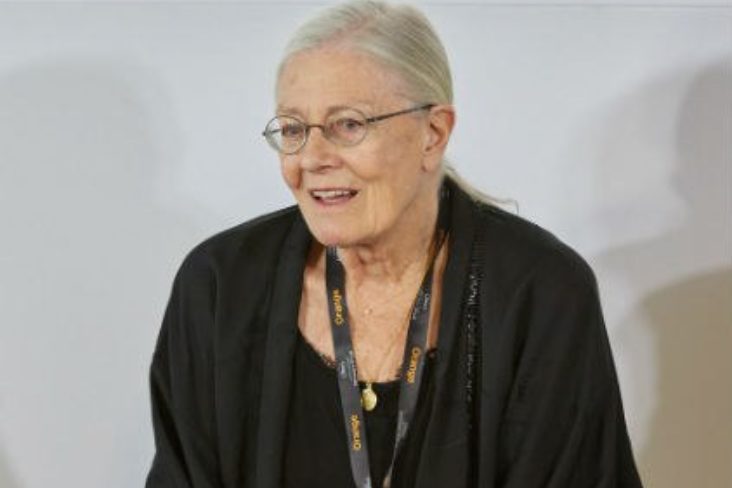 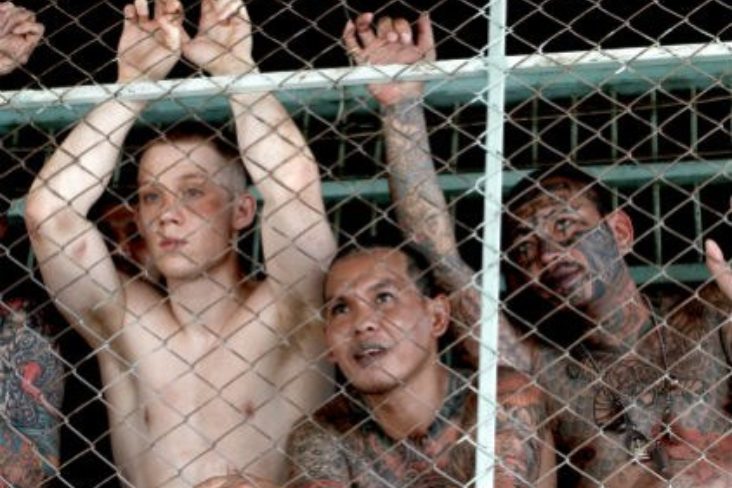 Talent Talk: A Prayer Before Dawn 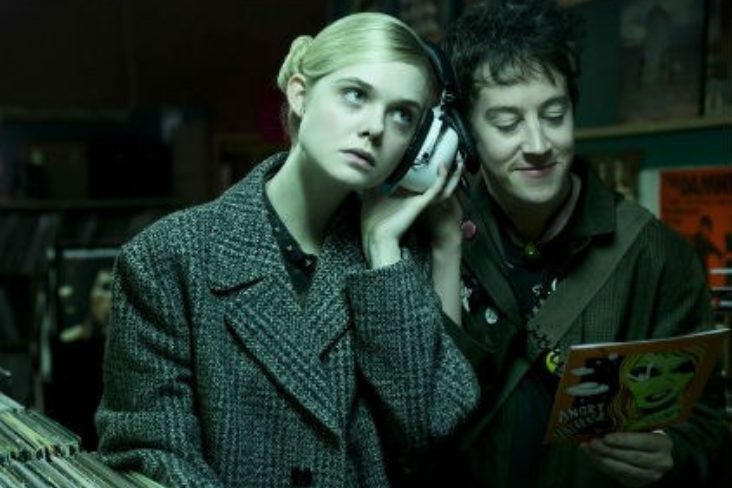 Talent Talk: How To Talk To Girls At Parties 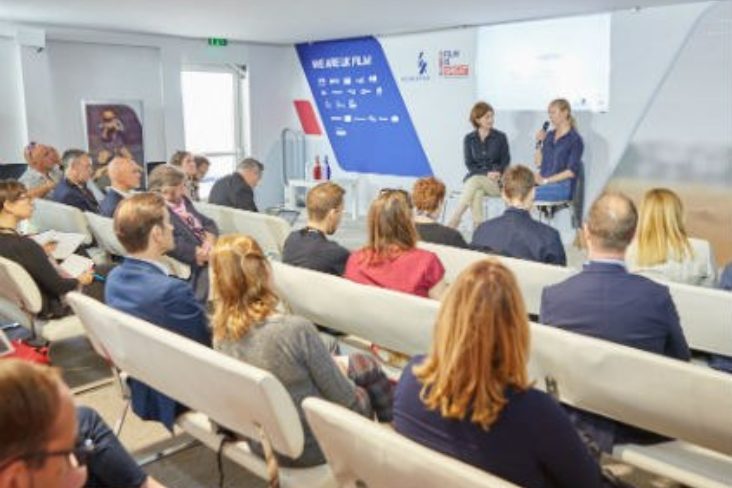 The UK isn’t leaving Europe, but it has started the process of leaving the European Union. Isabel Davis… Read more 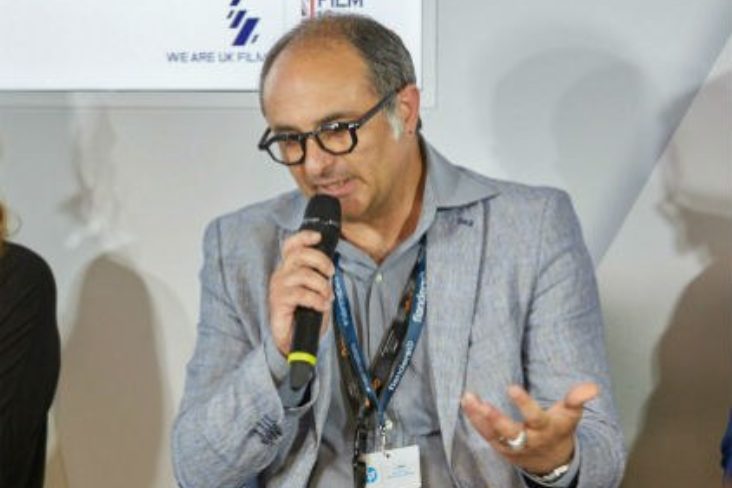 How hard is it for international filmmakers to get a first feature shown at film festivals? Katja Adomeit… Read more 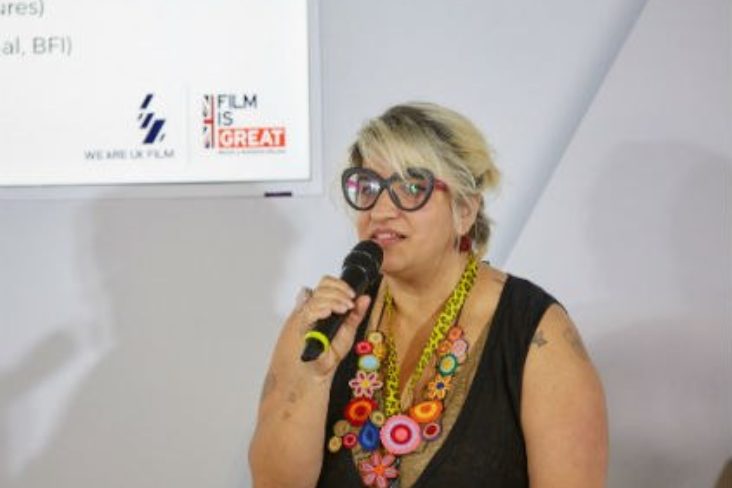 Following the ratification of the new Film and TV co-production agreement between the UK and Brazil, Ana Julia… Read more 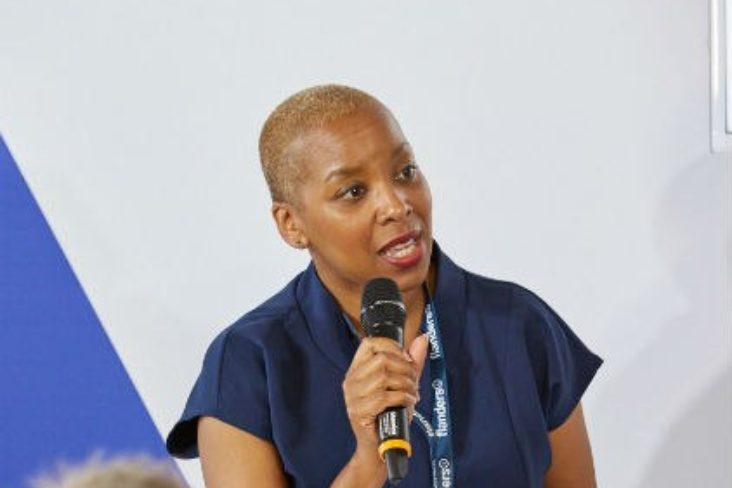 Talking Point: The power of film, the role of storytellers as cultural diplomats 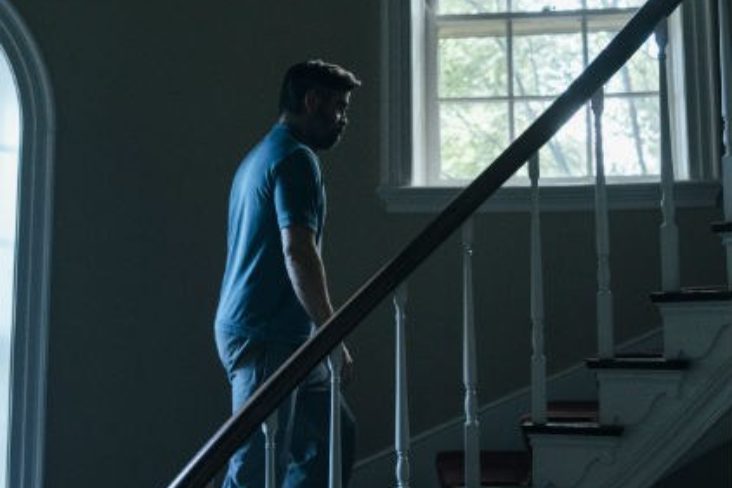 Talent Talk: The Killing of a Sacred Deer